Pula: A tribute to Roman Dynasty

Pula: A tribute to Roman Dynasty

Exploring the contribution of Roman Dynasty in Croatia

A small city named Pula set in the southern part of Istria, the heart-shaped peninsula is one place that attracts many tourists all year round. A coastal city overlooking the Adriatic Sea is known for its great beaches. But that is not all that it has got. Other than the beaches, the magnificent city of the Istrian Peninsula basks the ancient history and makes for an enchanting beauty while standing strong amidst all the imposing structures and crumbling walls.

Being a city that stayed strong during the Roman, Venetian, and the Austro-Hungarians era, Pula thrives along the Croatian Coastal region. Pula, being one of the most historical places in Croatia, has witnessed many battles and wars, but has always come out to be standing as reliable as before, and maybe more. With a line of beautiful beaches, natural parks, forests, and sprawling hillside, Pula is worth a visit on a trip to Istria.

Planning a trip to Croatia? Keep aside days to visit Pula.

What to see in Pula?

The Roman Amphitheater is probably the best place to visit in Pula. Dated back to the Roman times in around the first century, Pula’s amphitheater is the best tribute to the artistic work of architecture with incredible works in vivid detail. The underground passages used by the gladiators, along with various cisterns, are among the most exquisite works to be seen at this tourist spot. Built during the reign of emperor Vespasian, the magnificent monument has survived as medieval knights were still using this spot for tournaments and much more even after 1000 years.

Resembling the Colosseum of Rome, this is one of the most beautiful works of the Roman Dynasty in Croatia, making it the top place to visit when in Pula. 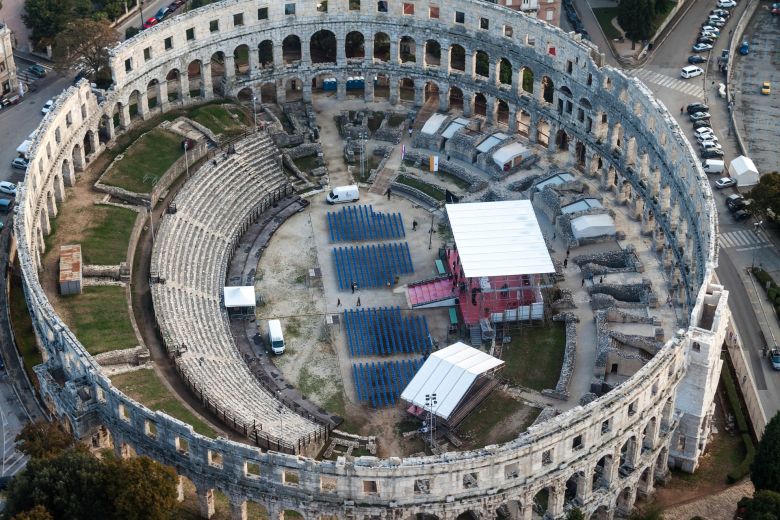 The Temple of Augustus has taken many roles starting from a temple, to church, to a granary and now an archeology museum. The Temple is home to ancient heritage dating back to the early 1800s, making it a perfect tourist spot. The archeological museum displays the finds from across the Istrian peninsula and Croatia, including the busts, mosaics, and ancient stone reliefs.

Due to the historical wealth of the region, the exhibits are regularly updated, keeping in mind the richness of Croatia’s culture and antiquity, including artifacts from the stone ages. Thus, this is the perfect place to learn about our ancestors, making it one of the best places to visit in Pula.

Another historical building that has been looked after to date is the Temple of Augustus. Unmissable on the forum of the city, the Temple was built during Augustus’s reign, which makes it more than 2000 years old. During the Roman era, the Temple was converted into the church and was adopted as a part of the Christian society. Inside the grand tetrastyle patio, there are well-crafted and elegant pieces of stonework and bronze sculpture, making it a very historic place and one of the favorite places for those that love to explore histories of various countries. Thus, the Temple of Augustus has to be on your list while visiting Pula. 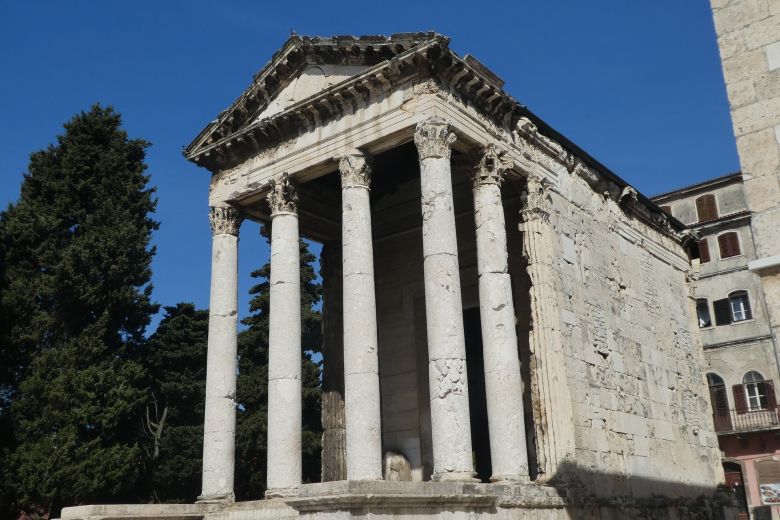 Croatia is nothing without its castles and historic buildings. With so much history and culture, every city of Croatia is home to some castle, each of which is having its place in ancient times. One such place in Pula is the Pula Kastel. A Venetian fortress dating back to the 1600s, the powerful-looking walls of this star-shaped building is a state-of-the-art design. Venetian’s main stronghold, the Kastel, was created to defend the Pula’s harbor. With a great significance in Pula’s military history, this tourist spot is one of the main buildings that attract tourists from all over the world.

What to do in Pula?

Being Istria’s southernmost point, Cape Kamenjak is a steep headland with a constellation of little islands offshore. Located a few kilometers down Pula, this is one of the most offbeat yet exotic places to be in Pula. Summers are always fun to be in or near the sea while spending time on the beaches with a stark beauty to the scenery. Bare cliffs and rock formations make it one of the best places for youngsters to live and spend time in the Adriatic Sea’s crystal clear water.

With the best beaches on the west side of the Cape, there is a long sequence of shingle coves that lead to the water in the sea, making it adventurous yet soothing for people to spend time with loved ones. 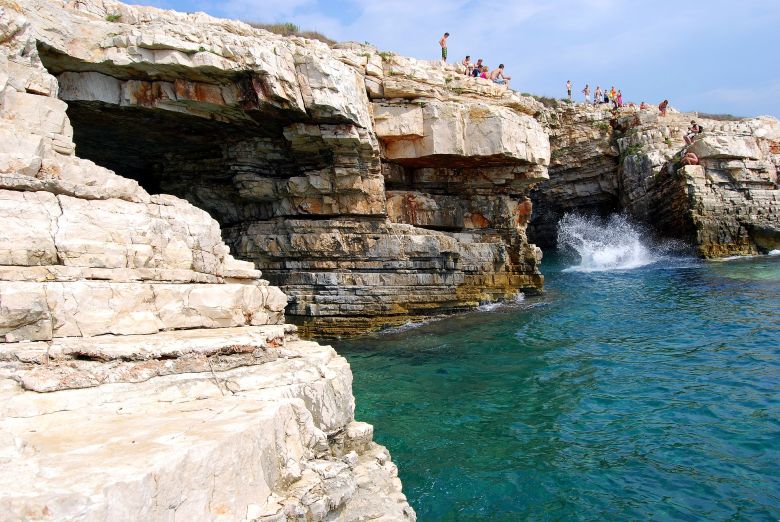 One of the best markets in Croatia, Pula Greenmarket is a place to find some of the best seafood and fish markets. In the center of the city, this market is home to farmers who are dependent on selling seafood to make their livelihood. Thus, if you are staying in a villa with a pool in Pula and cooking some seafood, this is the best place to buy the raw ingredients. 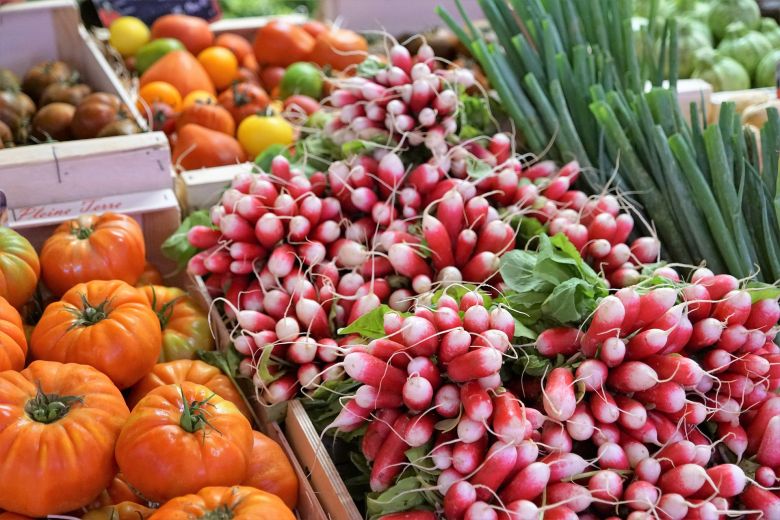 We cannot fully experience a place’s culture without understanding and having local Istrian food and Istrian wine tasting. A great way to learn about Pula’s local cuisine is to take a Gourmet Tour or a cooking class. This is one thing that many tourists do not look forward to, but how exciting would it be to cook Croatian food back at your homes?

Every Wednesday, from the arena, there is a gourmet tour for about two hours that combines little sightseeing with a focus on Istrian food and best Istrian wines. With a chance to look around the local food markets, buy local ingredients, and learning to cook in the traditional style, this has to be one of the best things to do when in Pula.

Thus, we all know that Croatia is filled with lots and lots of Venetian and Roman history. And with being an offbeat riviera of Europe, it is home to some of the best beach and summer experiences.

Being one of the most visited coastal towns of Croatia, Pula has to be on your list to visit when in Croatia.

So, get up, get your horses rolling and fly off to Croatia.